The scientific founder at the newly public biotech Synthorx has abruptly left La Jolla?s prestigious Scripps Research. But we don?t know why.

The San Diego Union-Tribune reported that star scientist Floyd Romesberg departed in mid-June after he had been cleared of a Title IX investigation regarding possible sexual discrimination. Scripps told the local newspaper that they had conducted a thorough investigation and found no wrongdoing. 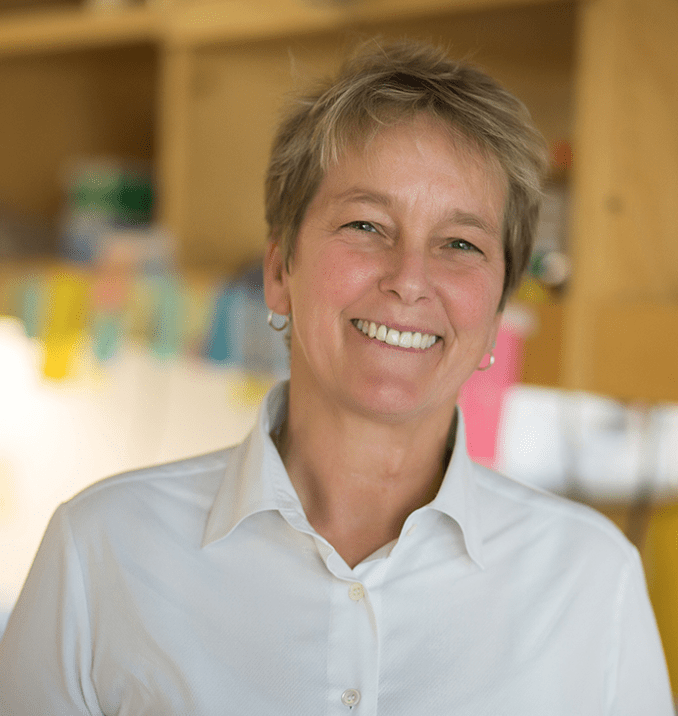 But they refused to say why he left.

Romesberg provided the scientific expertise for Synthorx, which scored a