For years, the idea of protein degradation ? utilizing the cell?s natural garbage disposal system to mark problematic proteins for destruction ? remained an elegant but technically difficult concept. But now established as a promising clinical strategy, with major biopharma players such as Bayer, Gilead and Vertex trying to grab a foothold via partnership deals, a San Diego startup is looking to exploit it and push its limits. 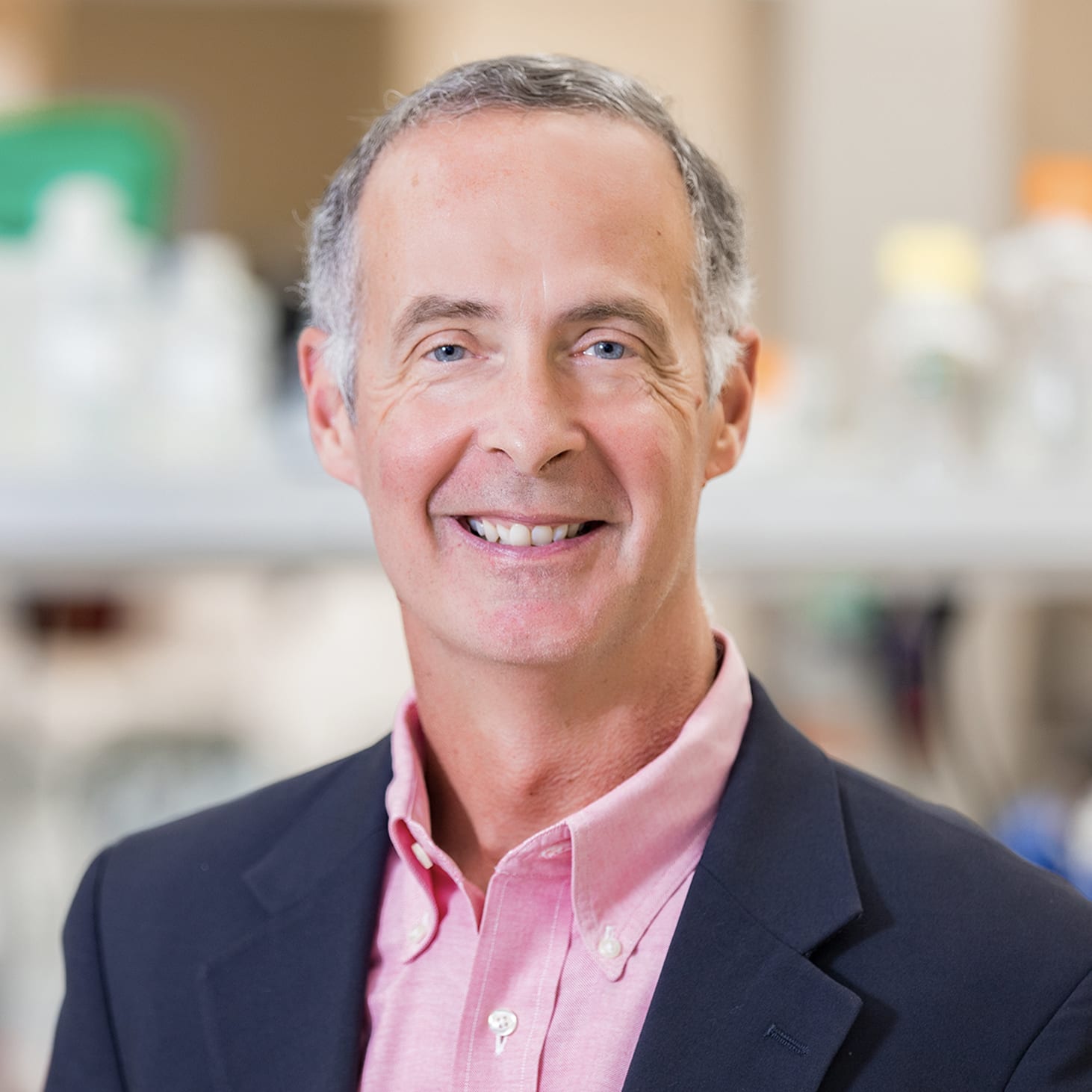 While the frontrunners in the burgeoning space such as Arvin