Beaming in from the wooden table of his West Coast home, an 80-year-old Lee Hartwell recalls the early days of the genomic revolution, when it seemed like cancer might become the answer to an equation: Learn its genetic basis, learn its antidote. 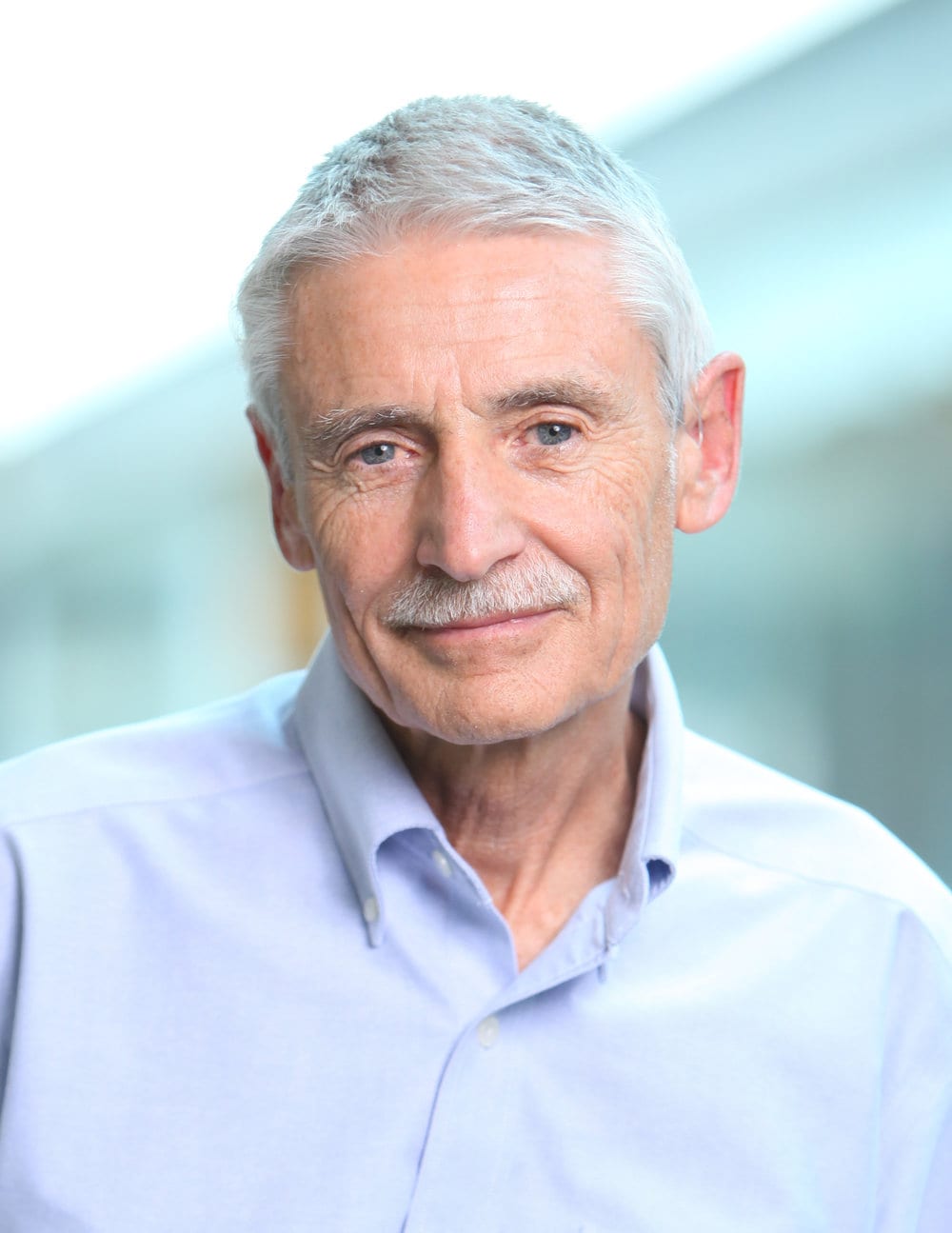 The 2001 Nobel Prize winner was still president of the Fred Hutchinson Cancer Research Center during those early years, at the start of the millennium. The idea held promise then, he said. Reality has been tougher.

“Billions of dollars are being spent on that model,” he told Endpoints News. “It’s not working very well.”

Hartwell is hardly the first to express such disappointment; it appeared almost simultaneously with the completion of the human genome project, an endeavor that has changed medical research but has cured little, if anything