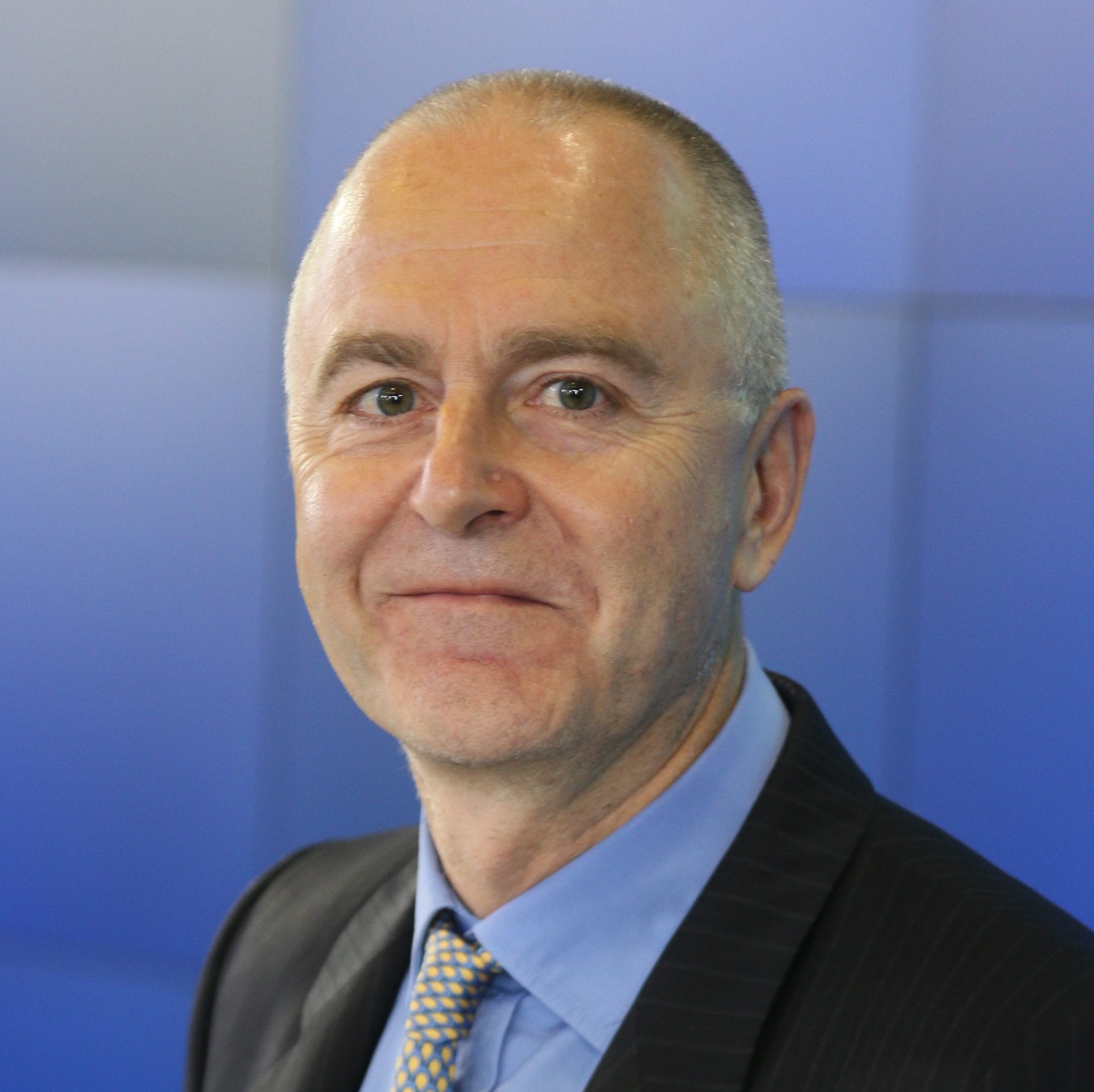 ? Momelotinib-focused Sierra Oncology, which launched a Phase III trial in November for myelofibrosis patients, has made Stephen Dilly its president and CEO, effective June 1. Dilly was previously the CEO at Aimmune from 2014 until what was billed as his retirement in 2018, but now he’s back at the helm of another company and is also a member of Sierra’s board of directors. Additionally, the seasoned vet has held posts at Genentech, Chiron and GSK.