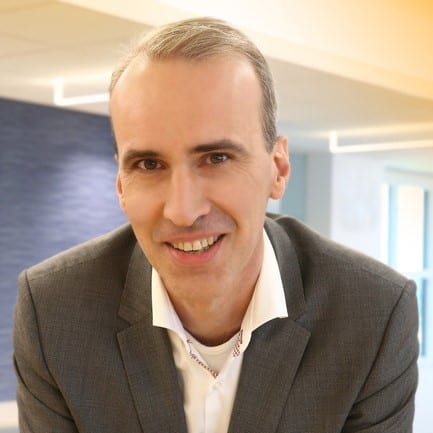 ? Jean-Michel Boers, who joined Boehringer Ingelheim in 1998, is stepping in as US president and CEO. He succeeds Wolfgang Baiker, who is retiring after 31 years with the company. After starting out at Boehringer Ingelheim 22 years ago in Belgium as head of business information and support, Boers has steadily worked his way up the ladder in more prominent leadership roles. He has led the US human pharma business at the German drugmaker since January 2017.

Baiker took over from