Tom Farrell didn’t have much to do after Bellicum announced in January 2017 that they were bringing in a new CEO. He had led the CAR-T company for over a decade, since before Carl June’s New England Journal of Medicine paper had made cell therapy the hottest thing in cancer research. Now he was facing an 18-month non-compete.

So he worked quickly when, not long after that clock expired in 2018, a banker who helped take Bellicum public told him about a South Korean company called Green Cross LabCell that had built a natural killer cell factory and was looking to develop therapies off it. Farrell hopped a plane to Seoul. 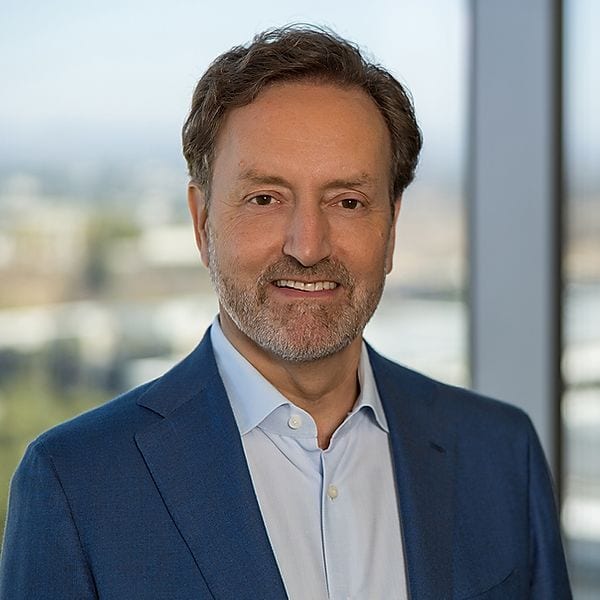