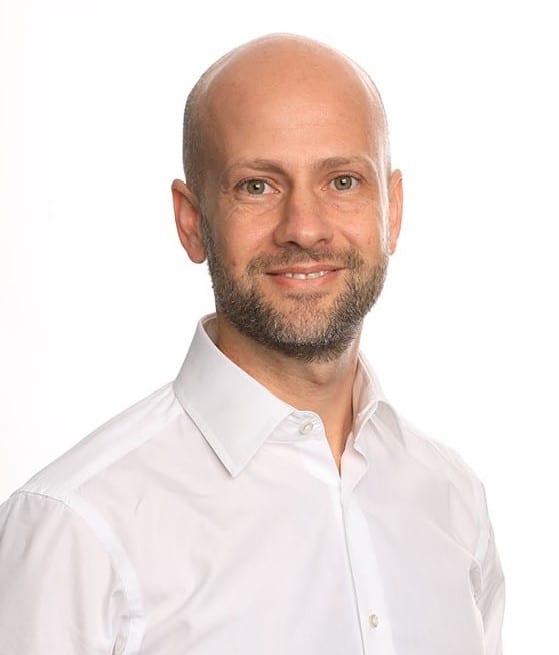 ? Bayer has handed out two promotions in its US operations, with Nelson Ambrogio and John Berrios both getting the bump. Ambrogio becomes SVP, general manager of oncology, while Berrios take Ambrogio’s place as SVP, general manager of women’s healthcare. Ambrogio is a longtime Bayer vet who’s held such titles internationally as general manager in Australia and New Zealand and managing director in Portugal. Berrios, who joined Bayer in 2016 after 15 years at AstraZeneca, takes on his new responsibilities after a year as VP, commercial operations.

A 30-year makeover is now in the works for Bayer’s Berkeley campus that would add 918,000 square feet of building space.