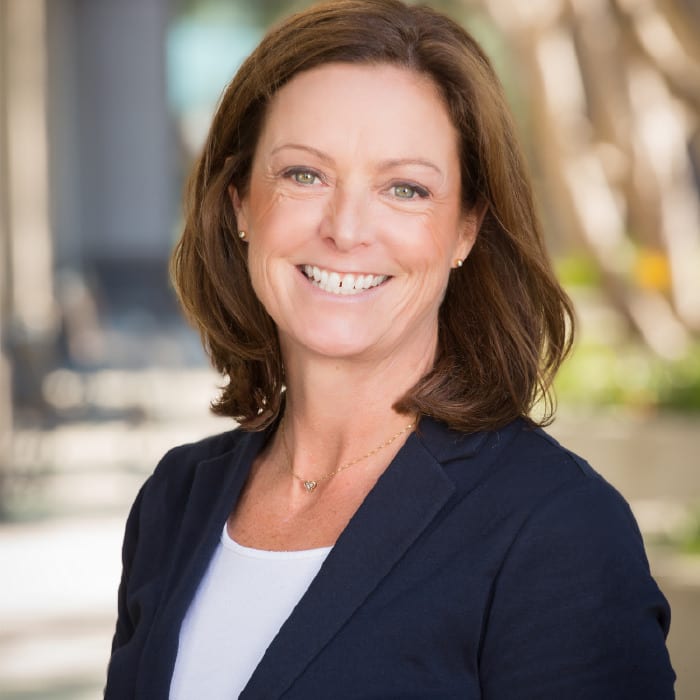 ? Gene editing player Graphite Bio notched a $150 million Series B megaround to boost its total to $195 million, and a month later, Jane Grogan is moving from another startup to be Graphite’s CSO. Grogan is leaving ArsenalBio after serving as chief scientist since its launch in October 2019. She was at Genentech from 2004-19, with her last five years as head of adaptive tumor immunity and principal scientist of cancer immunology discovery research.

Graphite Bio looks to set itself apart in a sickle cell field that already consists of such names as Vertex/CRISPR, bluebird bio and Global Blood Therapeutics — where Graphite CEO Josh Lehrer was once CMO — with its lead candidate GPH101. 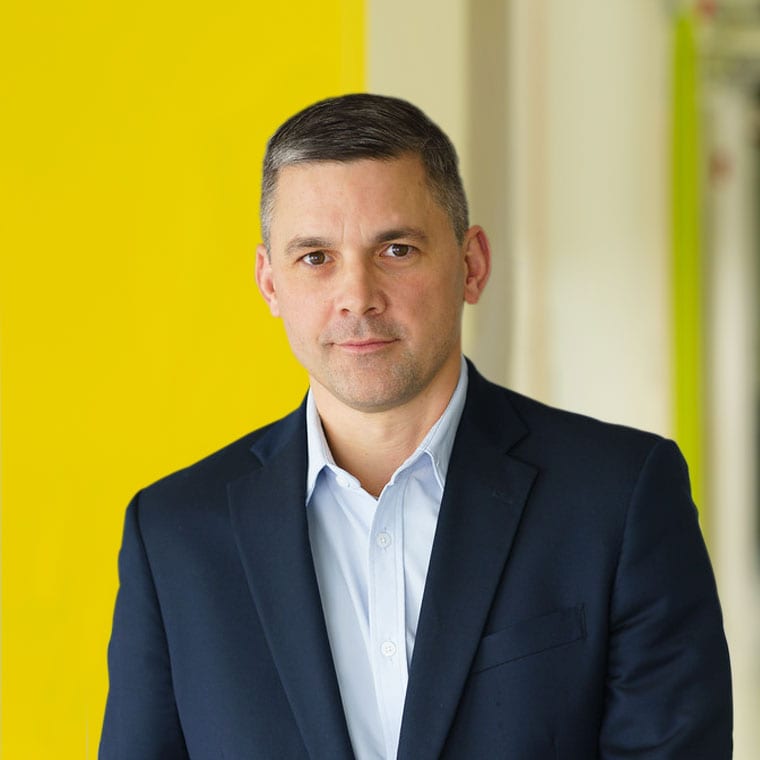 ? Just a dream and the wind to carry him: Sailing takes Scott Holmes away to…
Click here to view original post