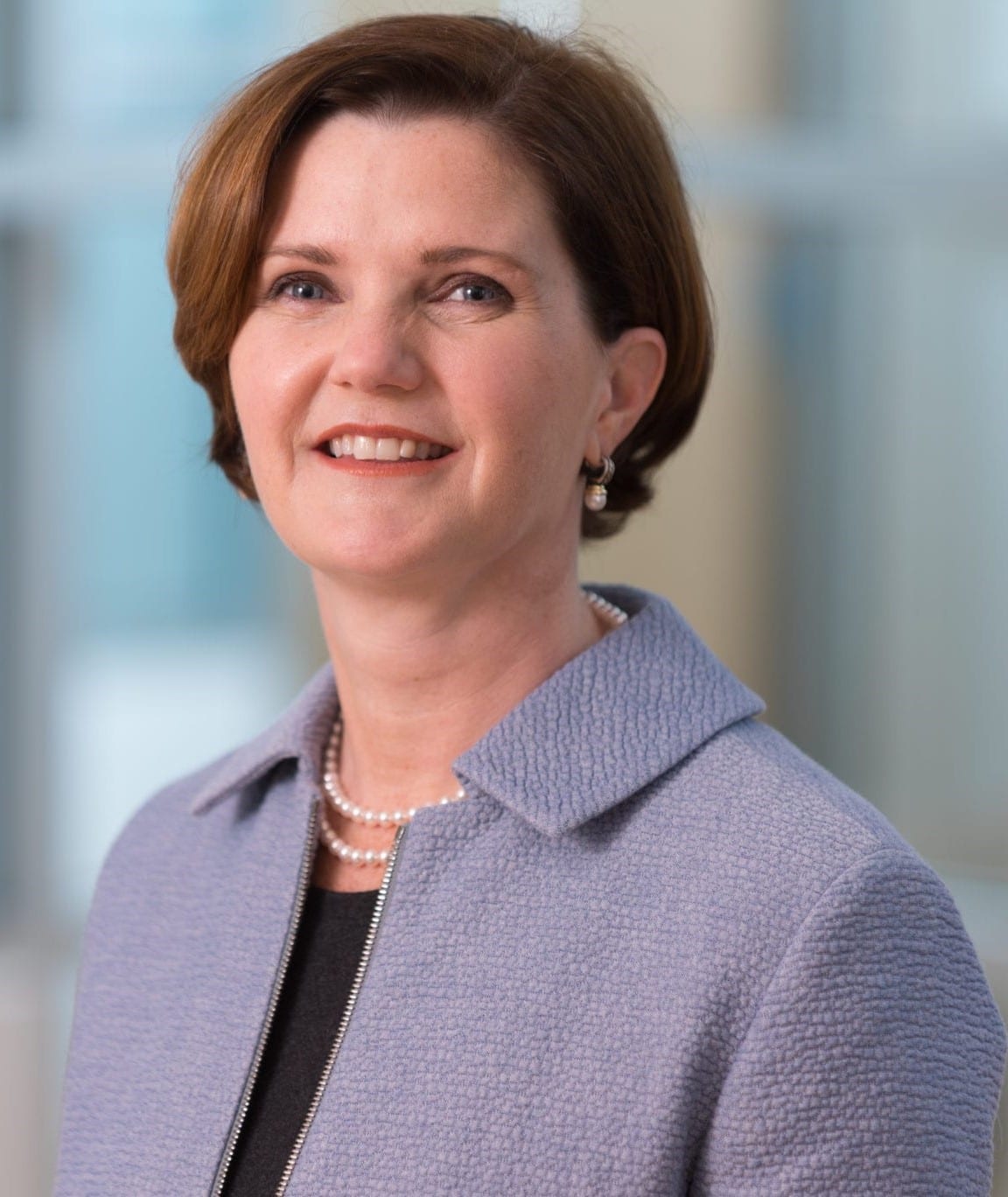 ? Jason Campagna and Sandip Kapadia were two execs who punched their tickets out of Intercept as things went pear-shaped, and the teetering NASH biotech has found their replacements as CMO Michelle Berrey and CFO Andrew Saik take over their positions. Berrey, the ex-president and CEO at Chimerix, was Pharmasset’s CMO from 2007-12. Just before her Pharmasset days, she had been with GlaxoSmithKline as VP, viral diseases, clinical pharmacology & discovery medicine. Berrey will also be Intercept’s president of R&D in addition to CMO. SVP Gail Cawkwell had been pinch-hitting after Campagna’s departure and subsequent move to Q32 Bio.

For the last year, Saik was CFO at Vyne Therapeutics and held the same title at PDS Biotech, Vertice Pharma and Auxilium Pharmaceuticals. Chief accounting officer Rocco Venezia had been filling the gap between Kapadia and…
Click here to view original post