An Eli Casdin-backed company looking to shake up the business of DNA printing clinched a nine-figure raise to get its first product off the ground.

DNA Script closed its $165 million Series C on Tuesday morning, the company announced, giving it a new cash reservoir as it prepares the first product launch in the second half of next year. It’s a move that comes about 15 months after its last fundraise, when DNA Script netted a $50 million Series B in July 2020. 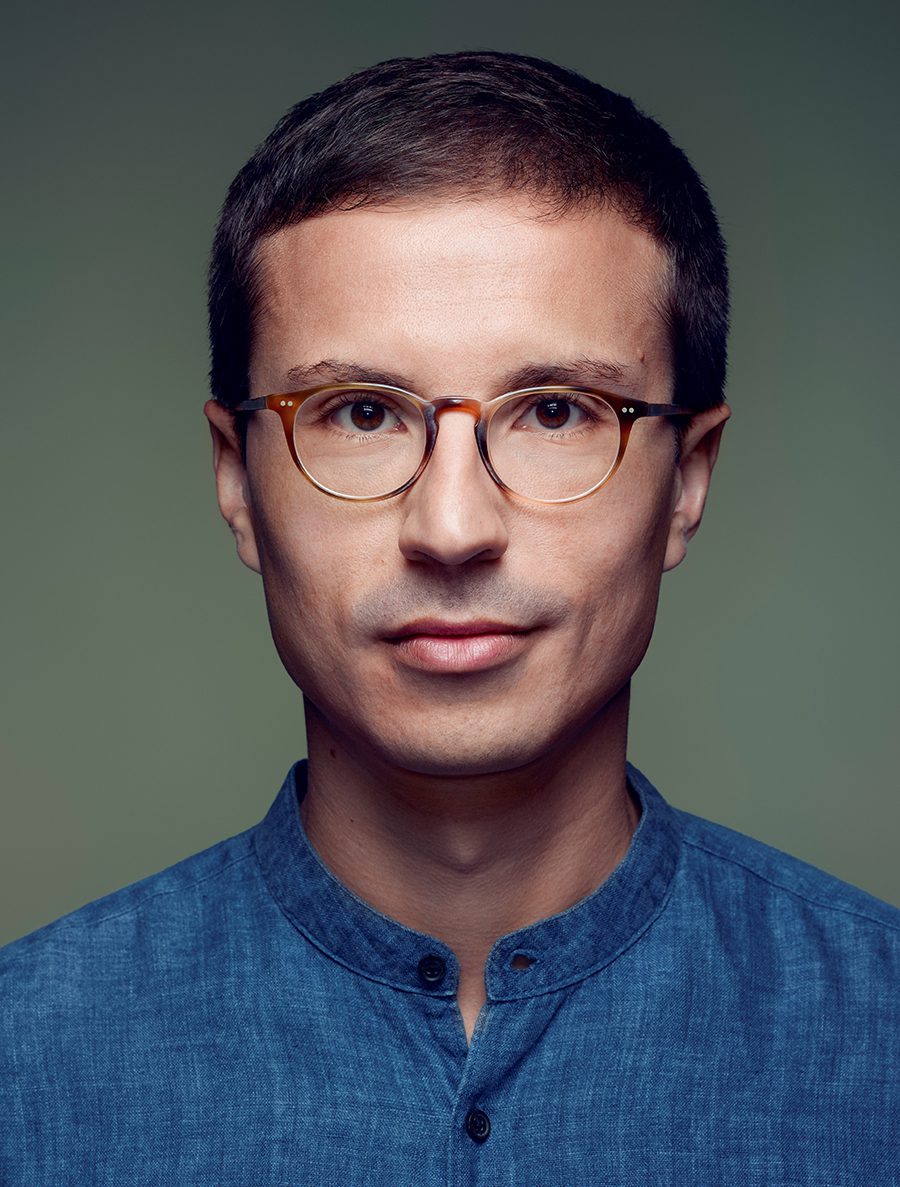 Sylvain Gariel, DNA Script’s co-founder and COO, told Endpoints News the timing of the raise had to do with both the launch of its new benchtop DNA printer and the potential to apply the core technology in other products.

“Today we’re commercializing at a small scale, really doing this work to get the product right, get the perfect set up,”…
Click here to view original post