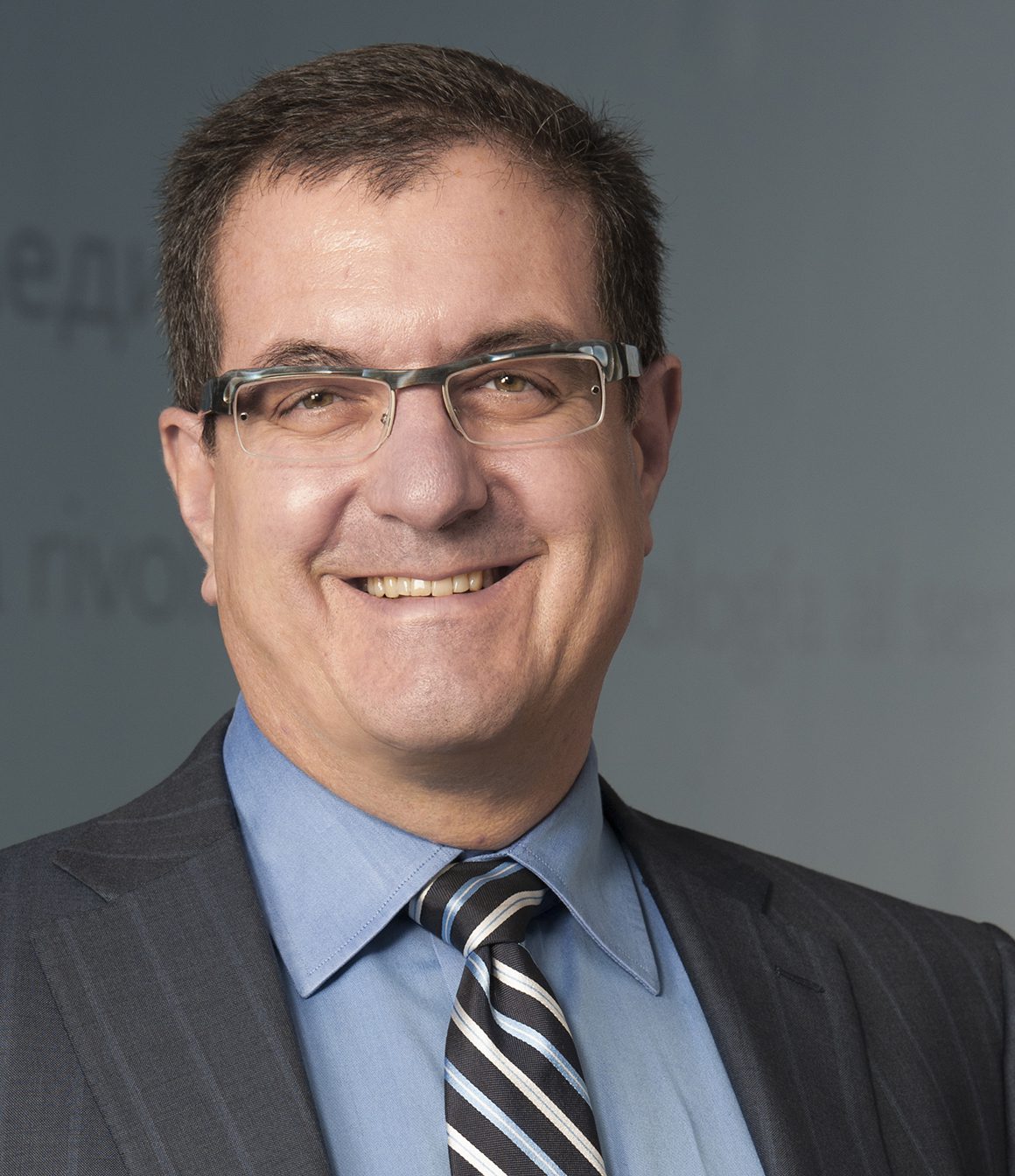 The departure of a number of CEOs is the prevailing theme that kicks off this week’s installment: In a stunner, Alnylam CEO John Maraganore announced that Yvonne Greenstreet will be his successor at the end of the year. Maraganore, the Cambridge, MA biotech’s founding chief executive since 2002 who has helped invigorate the RNAi space, will step into a consulting role until March 31 and maintain his presence in the company as a member of the scientific advisory board. 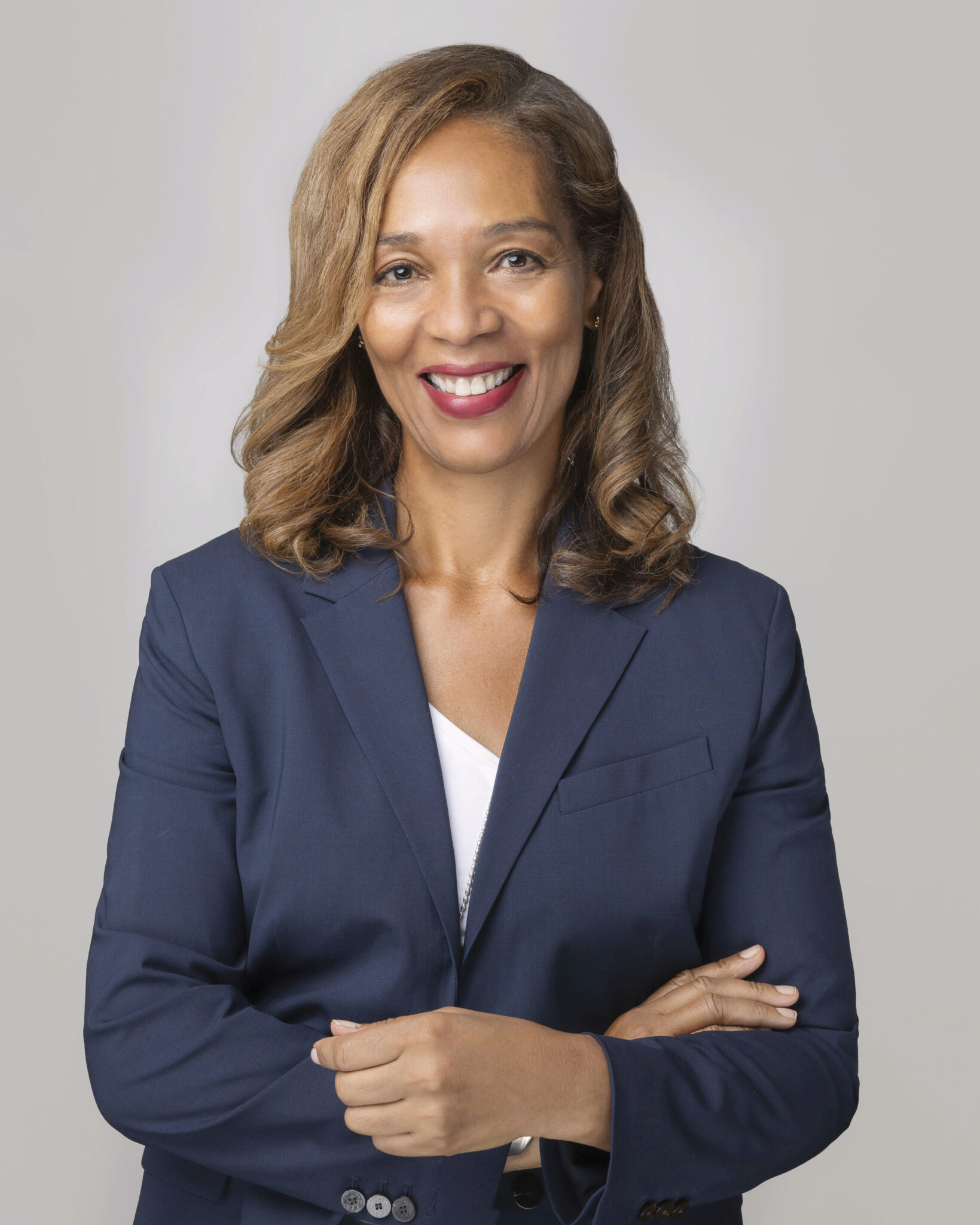 Maraganore told our John Carroll a couple years back that retirement wasn’t on the table, but instead Alnylam will be led by Greenstreet, who replaced current Sage CEO Barry Greene as the company’s president in August 2020 and is also COO.

This week, Alnylam unspooled positive data for what the biotech hopes will become its fourth…
Click here to view original post