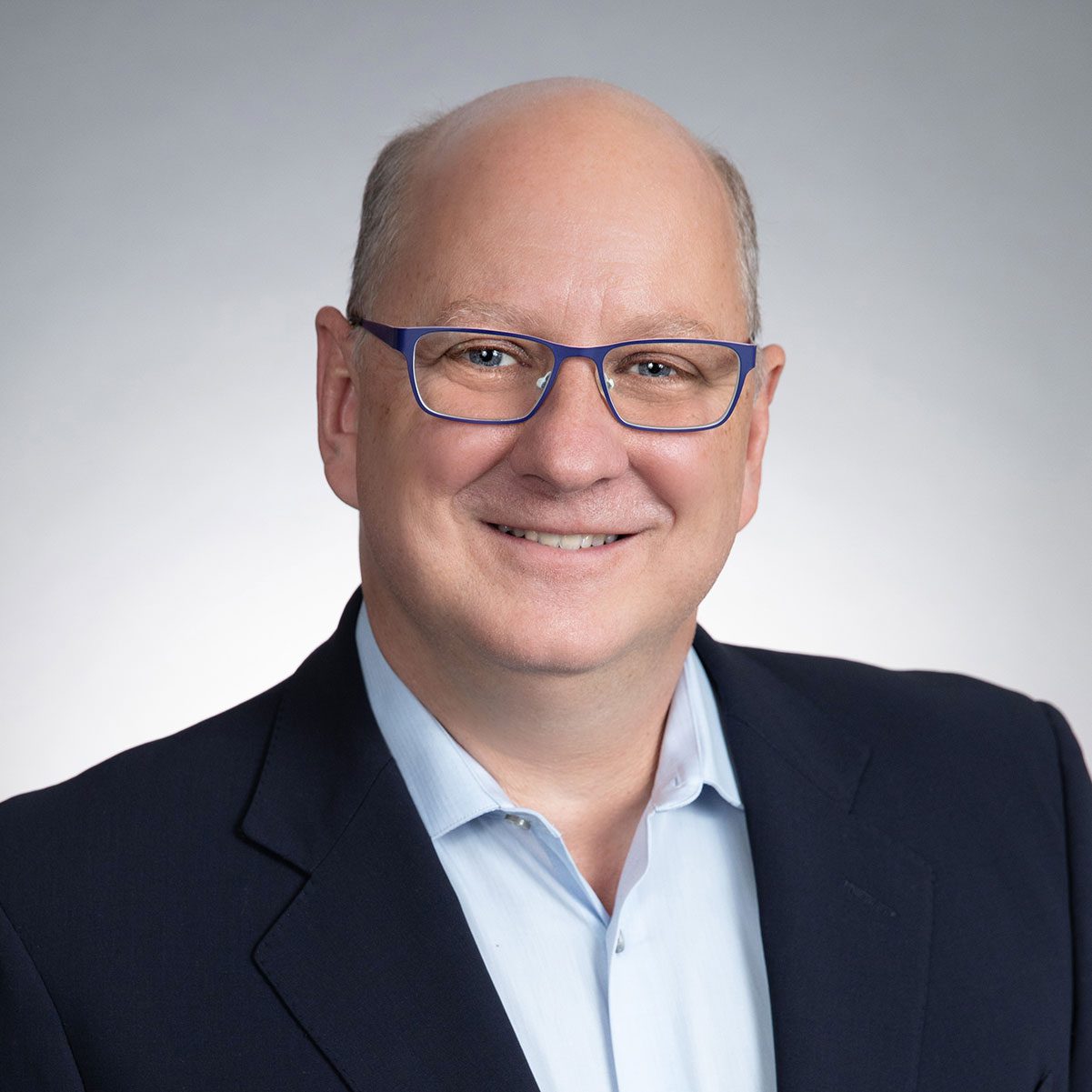 As Nitrome Biosciences — a biotech founded in 2017 to focus on a class of enzymes called nitrases — rebrands to Nitrase Therapeutics, the company is also bringing on a new CEO: Pierre Beaurang.

In Nitrase’s statement earlier this week announcing its new CEO, the biotech said that the founder and now-former CEO — Irene Griswold-Prenner — will stay on with Nitrase as the new CSO. And this new appointment comes in tandem with the biotech’s Series A expansion, where Bristol Myers Squibb became an investor alongside AbbVie and Sofinnova Partners, bringing the total amount raised to $45 million.

If you recognize Beaurang’s name, you may remember him as the former CBO at Nurix — and as one of the founding team members at Five Prime Therapeutics two decades ago. 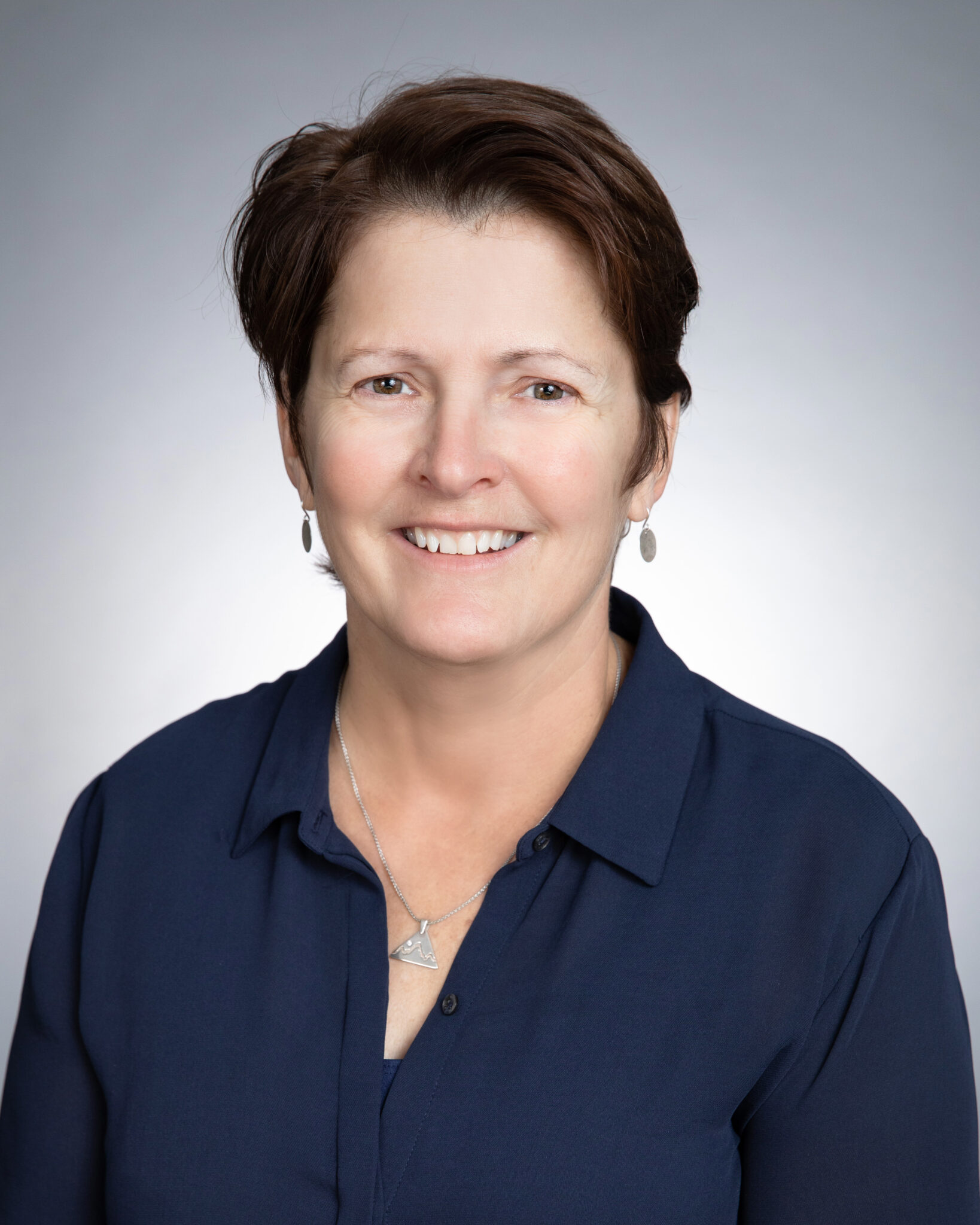