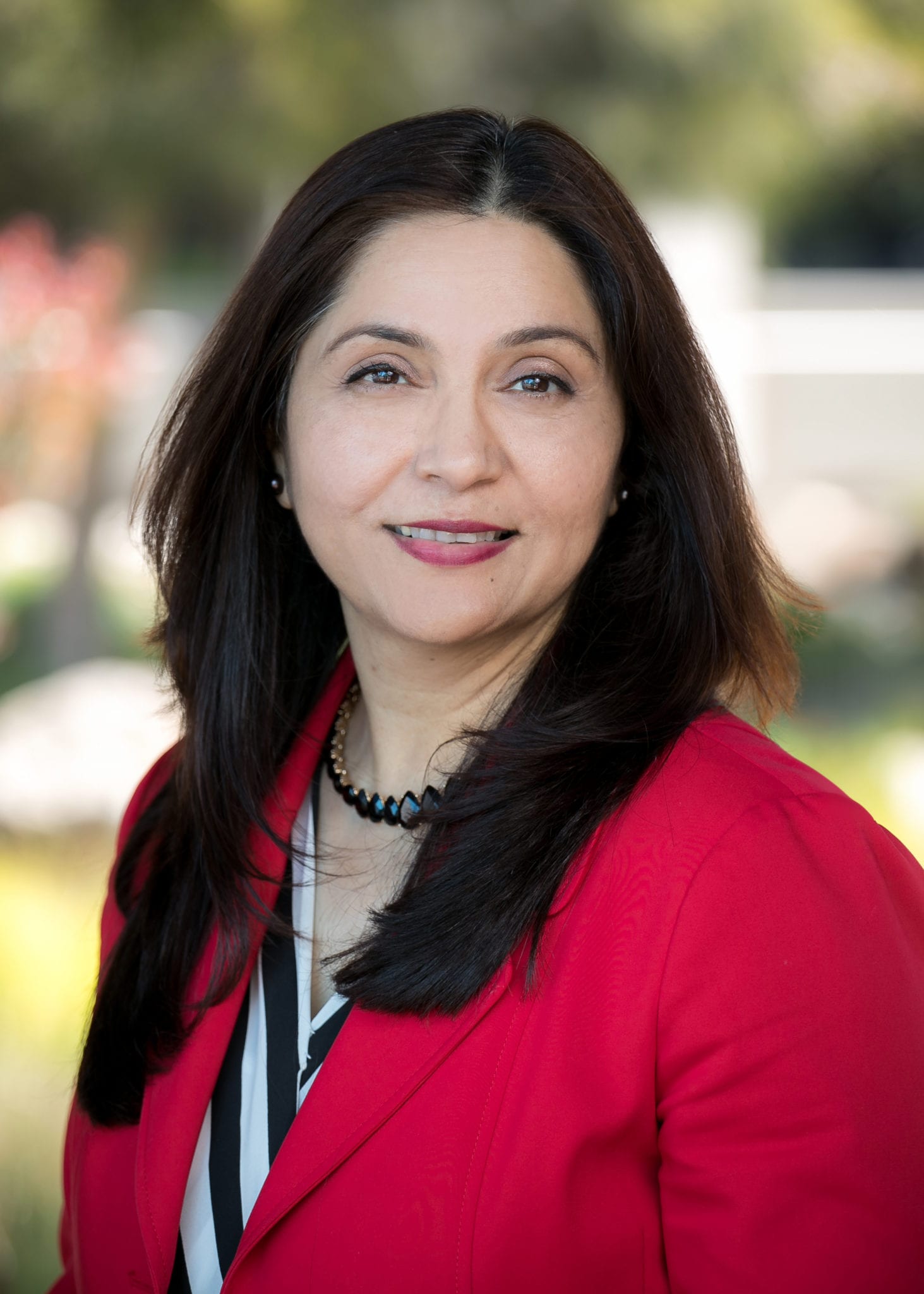 Sara Kenkare-Mitra spent more than 23 years at biotech behemoth Genentech, climbing the corporate ladder from small molecule scientist all the way up to SVP of developmental sciences. At the same time, she was an adjunct professor at her alma mater, UC San Francisco.

But things have changed. Thursday was her first full day at her new job as president and head of R&D at neurodegenerative disease player Alector — just a few months after GlaxoSmithKline dropped $700 million upfront to partner with the San Francisco biotech on neurodegenerative diseases such as Alzheimer’s, Parkinson’s, amyotrophic lateral sclerosis and frontotemporal dementia.

And only a few hours into the first full day of her new job, Kenkare-Mitra, who was featured as one of our 20 Women in Biopharma R&D last year, left an all-hands meeting to sit down with Endpoints News.