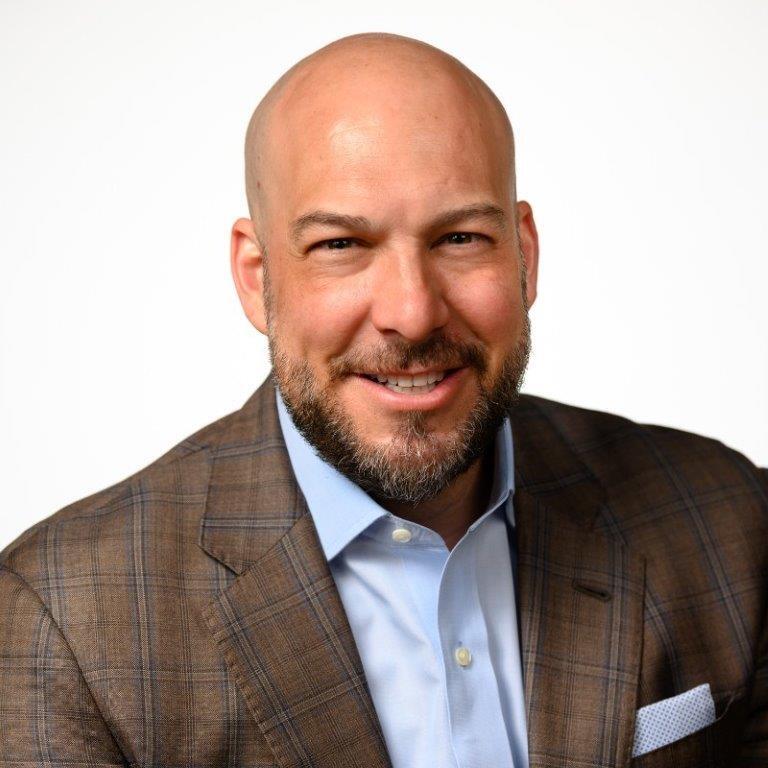 After decades in the biopharma industry, Paul Reider is now in his first C-suite role as chief commercial officer. While he has been at Coherus BioSciences since last year, he officially started his new job on Jan. 1, and it was publicly announced on Tuesday.

The appointment will place Reider right in the thicket of the biggest issues in cancer drug development. Long a player in the biosimilar world, Coherus spent $150 million last year to license a PD-1 from Shanghai’s Junshi Biosciences, joining up to three other major US companies that promised to undercut the high-priced market for PD-1 inhibitors by bringing in Chinese drugs and selling them well below the price of Keytruda or Opdivo.

Given the complex network of gatekeepers and middlemen that govern which drugs reach patients in the US, that would have been a…
Click here to view original post