Four years after the FDA admonished stem cell clinic StemGenex for making dubious claims about its services in treating incurable diseases, and 3 years after the company first filed for bankruptcy, the clinic and its former CMO seem to have reached their final destination: a $3.65 million bill in a class action settlement. 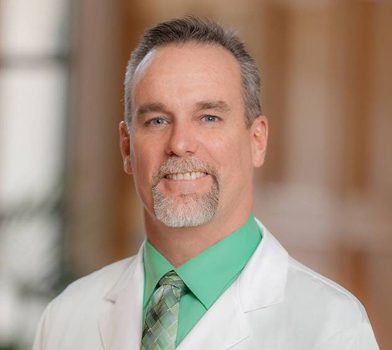 Federal judge Anthony Battaglia in San Diego gave final approval to the deal in late February, with the insurance carriers for the now-dead clinic along with StemGenex’s former CMO and osteopath Andre Lallande footing the bill and paying 1,063 former clients. The insurance for the clinic will pay $1.15 million, and the insurer for Lallande, a rheumatologist, will pay $2.5 million.

“It’s been a rollercoaster ride watching this clinic for many years. From the start, what StemGenex was selling didn’t make much sense to me as…
Click here to view original post