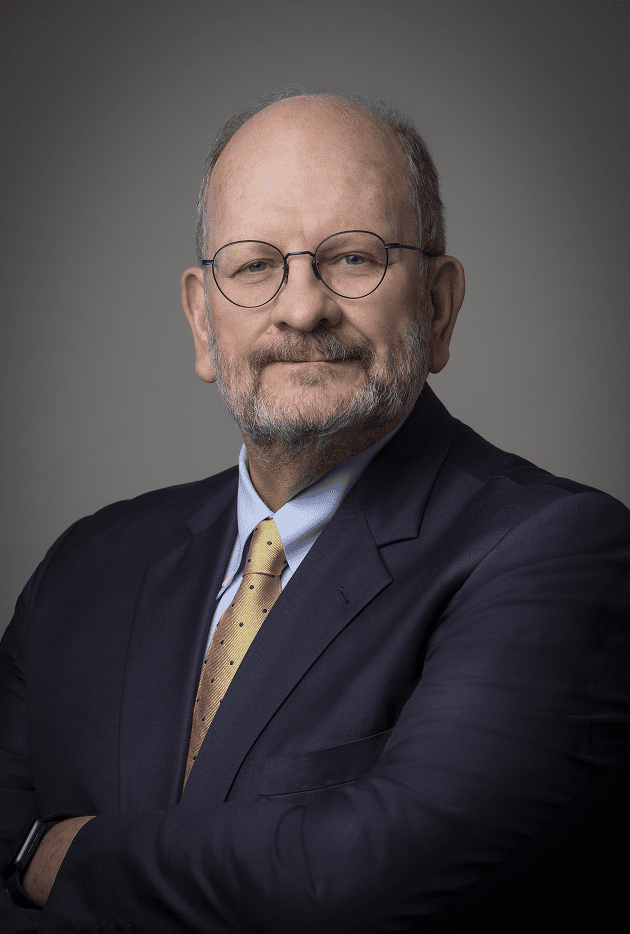 ? Professional sports teams cycle through free agency every year, and core veterans from championship clubs routinely splinter off in different directions. In a similar vein, Merck in particular has seen widespread turnover with its own nucleus of talent that helped Keytruda become one of the biggest blockbusters in the industry, whether it’s CEO Ken Frazier passing the baton to Rob Davis or chief marketing officer Mike Nally taking the helm at Flagship’s Generate Biomedicines. Another big name at the pharma giant, Merck Research Laboratories CMO Roy Baynes, has decided to move on himself — and he’ll be back with an old teammate. 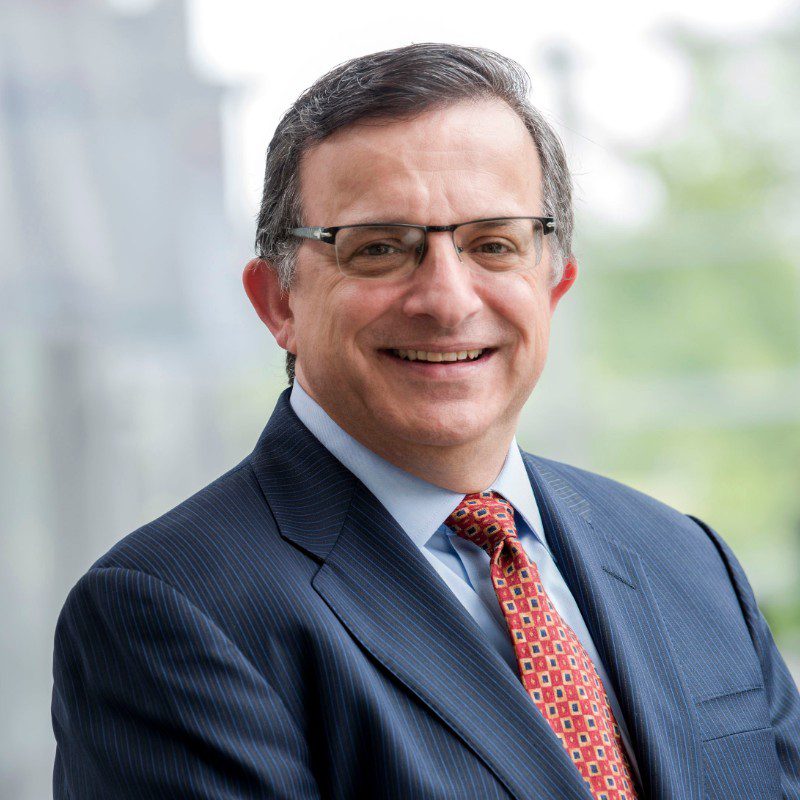 Baynes retired this week to take on the CMO job at Roger Perlmutter’s biotech Eikon Therapeutics, which scored a Series B in January that crossed the half-billion-dollar mark….
Click here to view original post