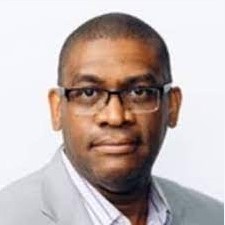 From cell therapy to precision medicine, Schond Greenway has hopped from one burgeoning research area to the next throughout his career. Now he’s heading off to another: psychedelic therapy.

MindMed tapped Greenway as CFO on Monday, as CEO Robert Barrow guides the company through what he called “an exciting point in our growth.” The New York-based psychedelics company was the second to ever go public on an American exchange, behind Compass Pathways. And this year, Barrow’s lining up “numerous near-term milestones ahead across our pipeline.”

“My focus has always been, across all the different companies that I’ve actually tried to be a part of, it’s really focusing on those companies that are looking to have a new paradigm to treating their particular subsector,” Greenway said.

So when a recruiter approached him about the opening at MindMed, he was intrigued….
Click here to view original post