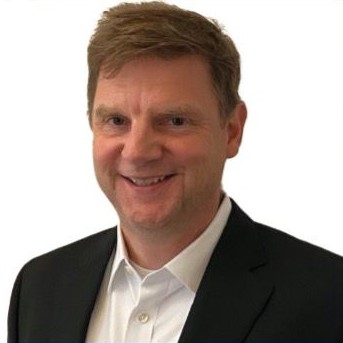 ? Zymeworks used a poison pill maneuver a couple weeks ago as the counterpunch to a $773 million takeover bid by All Blue Falcons, and new CEO Kenneth Galbraith isn’t done piecing the staff together either.

Paul Moore will end his 14-year association with MacroGenics, where he was VP, cell biology, and immunology, and step up to the plate as CSO of Zymeworks on July 18. Tony Polverino, the chief scientist who preceded Moore, didn’t escape the sweeping changes that were enacted by Galbraith in January, when half the C-suite and 25% of the staff overall received pink slips. Neil Klompas and Neil Josephson were named COO and CMO, respectively, and Chris Astle took over as CFO a month later. 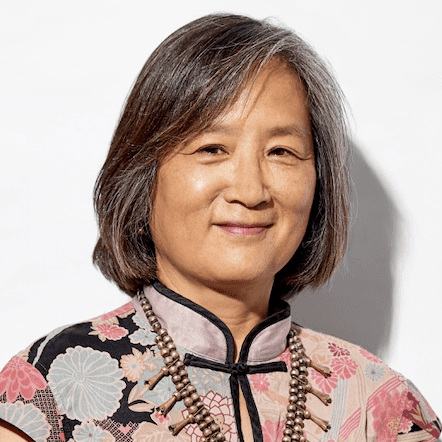