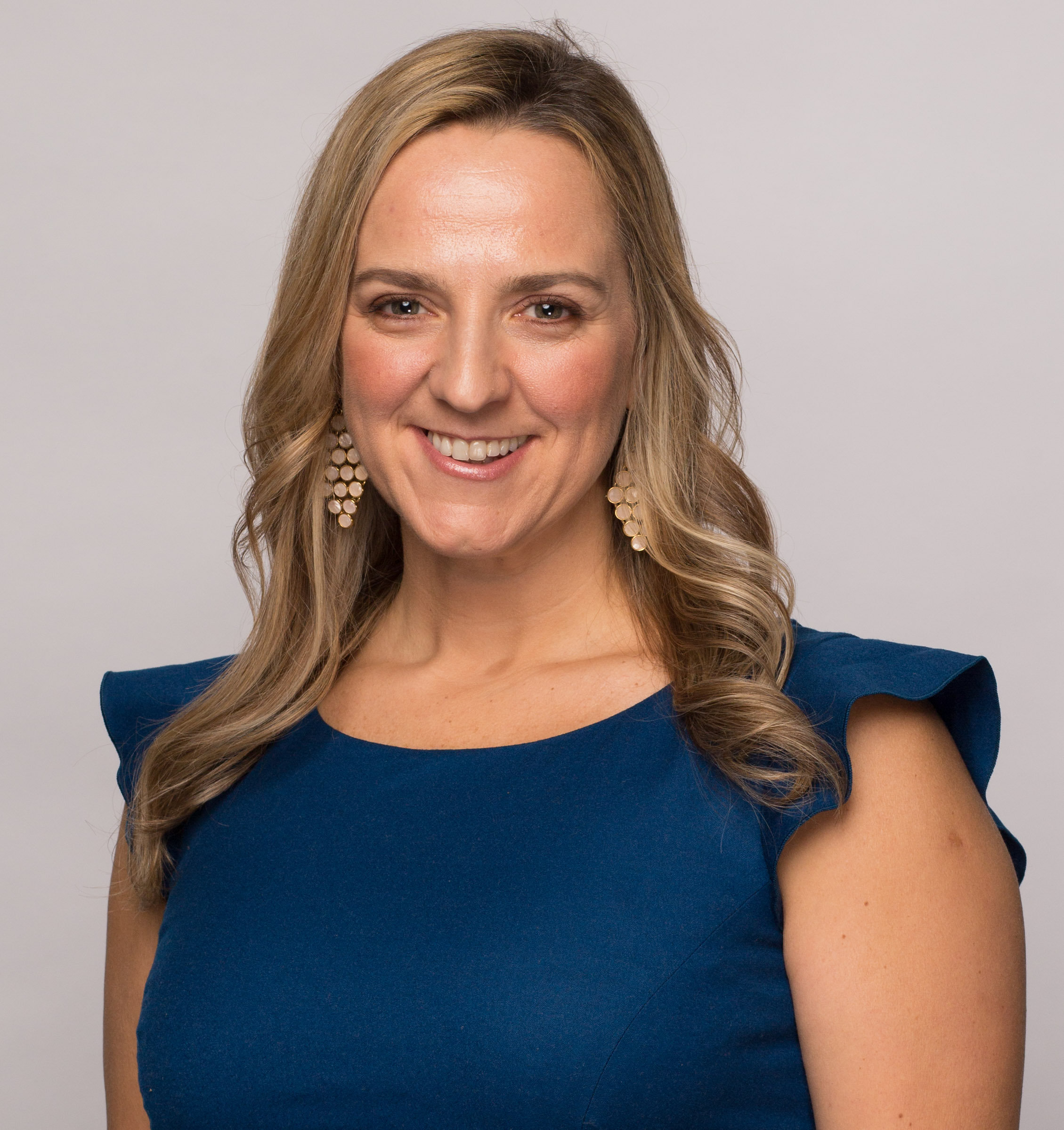 When Cecilia Jones started at Genzyme, there was next to nothing in Kendall Square.

“It was just us,” Jones said. “There wasn’t much to even go for lunch.”

Jones would work in Cambridge, MA, for the next 17 years — spending seven at Genzyme and 10 at Biogen, where she would go on to hold a VP role in finance — as Kendall Square and Cambridge grew into a biotech hub.

“It’s like night and day,” Jones said of the area now.

On Monday, Jones will return to Cambridge as the CFO of Agios, following a two-year stint at LogicBio (located less than 10 miles outside Cambridge).

Jones joins Agios as the biotech is going through a period of continuous churn. In late 2020, Agios announced it was selling off its entire cancer portfolio, including Tibsovo, an AML drug. Since then, it…
Click here to view original post