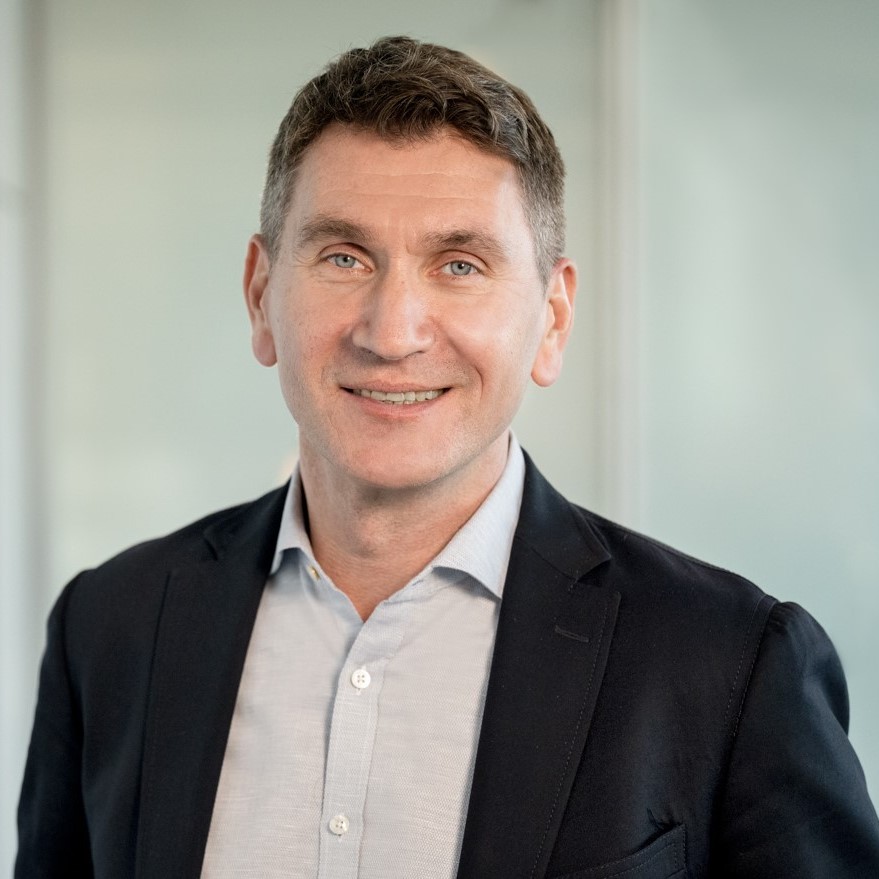 Nenad Grmusa was “really happy” at Takeda, where he’d been for more than a decade in various R&D strategy and finance positions. However, the more he learned about DEM BioPharma, the more intrigued he became by cancer’s unexplored “don’t eat me” signals.

Jonathan Weissman and team launched the aptly-named biotech back in June to deploy macrophages and other myeloid effector cells against tumors by using so-called “don’t eat me” and “eat me” signals, which allow cancer cells to evade the immune system.

The Longwood-backed startup officially tapped Grmusa as CEO on Thursday, alongside Oncorus vet Christophe Quéva, who’s joining as CSO. Quéva’s resume boasts stints at iTeos, as well as AstraZeneca, Amgen and Gilead. The team also took the opportunity to introduce Loise Francisco-Anderson, who recently joined as VP and head of biology. 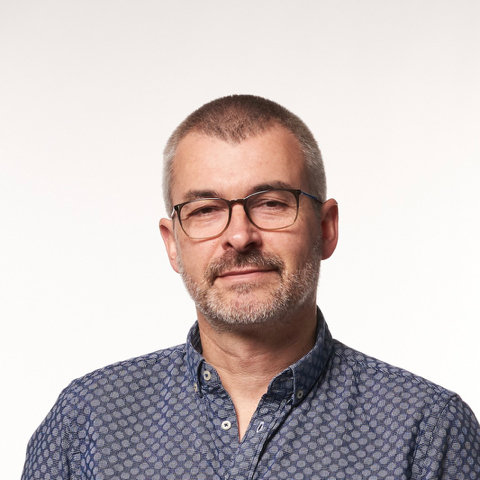