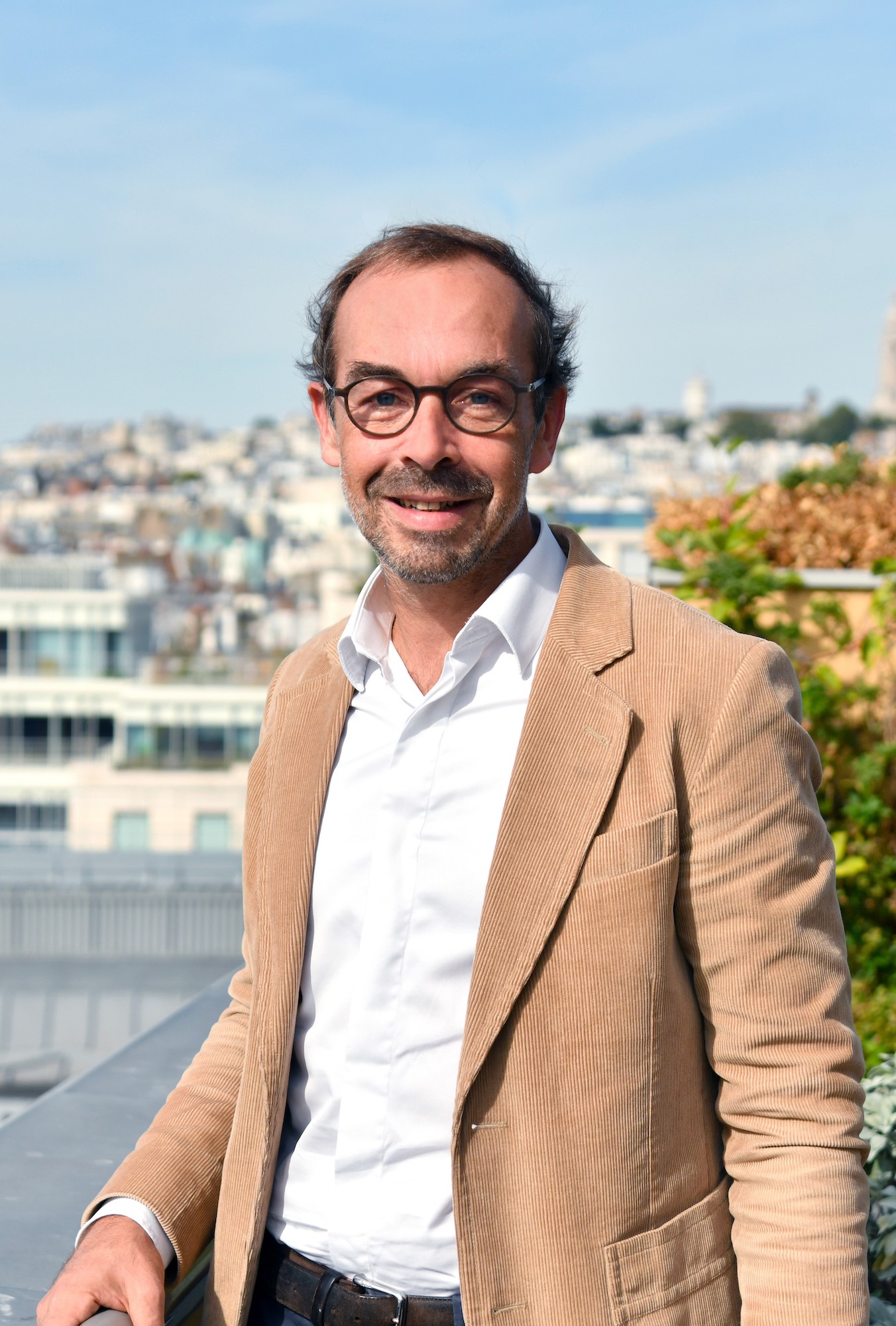 Up until recently, Alban de La Sablière was Sanofi’s chief dealmaker, reporting directly to CEO Paul Hudson without officially being a C-suite executive.

That’s now changed with de La Sablière’s newest position at a much smaller French biotech, Sanofi partner Owkin. And to top it off, it’s his first job in the C-suite.

Tuesday was his first day as the chief business officer at Owkin, a now-transatlantic biotech with offices in both France and the US. Its emphasis in AI and a concept called “federated learning” earned a $270 million investment from the Big Pharma last year, with an eye to improving its odds in clinical development. The company has now inked other AI deals with other Big Pharma companies such as Bristol Myers Squibb.