A biotech with an approved non-hormonal birth control gel had hoped it would be at the FDA’s doorsteps in early 2023 to request a label expansion into STI prevention.

But those ambitions were squashed Wednesday morning as Evofem said its gel, marketed as Phexxi for contraceptive use, failed a Phase III study testing it as a way to stop the spread of chlamydia and gonorrhea infection. 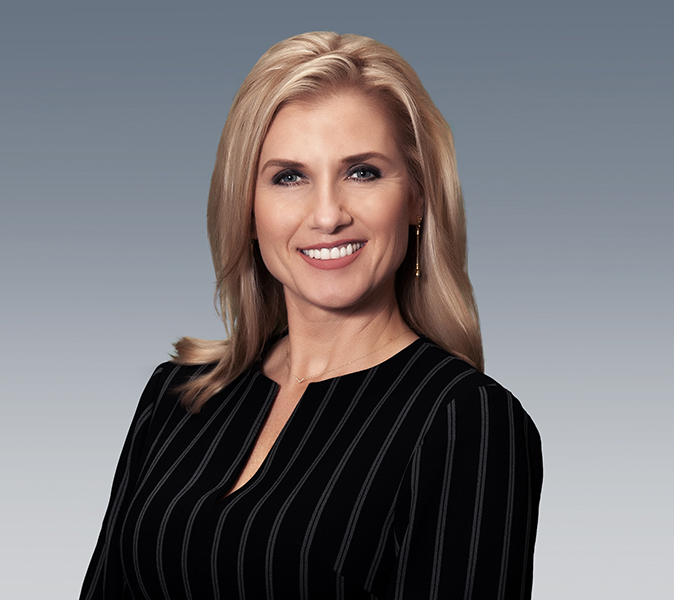 The company did not release the topline data. Asked for the data, chief commercial officer Katherine Atkinson told Endpoints News in an emailed statement: “There was insufficient separation between the active and the placebo arm. A full report on the data will be available via the FDA in the near future.”