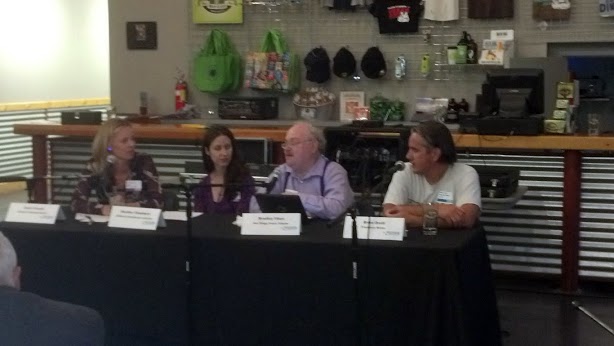 Part of the motivation behind organizing our upcoming biotech journalism event is that we want to encourage more communication about the terrific life science advances in the region. In putting the panel of local science […]