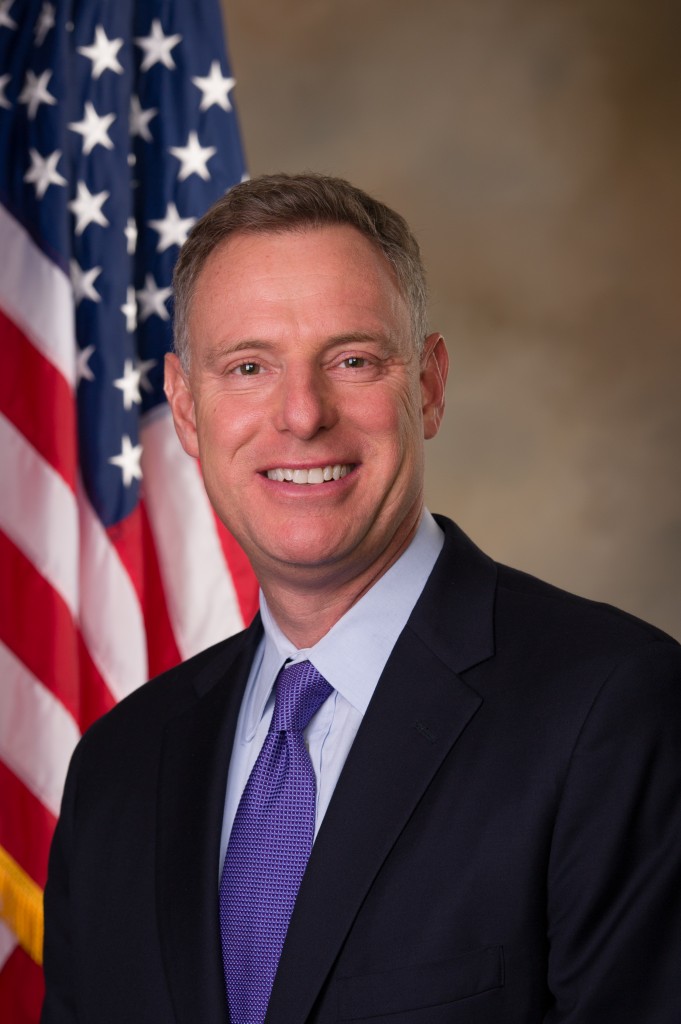 The SDBN is very pleased to host a Town Hall event with 52nd District Congressman Scott Peters September 22nd where we’ll discuss issues important to local life scientists and professionals such as research funding and jobs. In representing California’s 52nd district, a region which contains most of our biotech industry, Congressman Peters has worked tirelessly during his current term to champion research and business. His accomplishments and ongoing support include:

For more details, see Scott’s plan: Growing the Economy and Creating Jobs in San Diego and Across the Country.

This event is a fantastic opportunity to have your voice heard by Congressman Peters, and you may also decide to support him at the polls November 4th so that he can continue to advocate for the life science industry. In addition to the Town Hall, we’ll have an informal networking mixer at the beginning of the event to ensure that you’ll make many targeted connections. This event is your chance to network with life science professionals looking to make a positive impact on our region’s success, join us!

We have sponsorships available for this event which we expect will have 100+ in attendance and be covered by the press. Contact us soon to secure your spot!

Parking: The Green Flash lot holds about 70 cars, so come early and carpool if you’d like to park there. You can also park on the street, but be very mindful that there are some poorly marked ‘no parking’ areas, especially on Sequence where there is a center lane.

*We also offer complimentary passes for volunteers, fill this form out to request a spot.